Thoughts and musings from the studio.

We worked with Manchester Based Indie studio Clever Beans to develop the full audio production for this gem of a game. From sound effect design and implementation to a full interactive music score, casting, voice production and more.

Gods Will Fall is a high-stakes, dark fantasy action game featuring the few remaining Celtic warriors of a destroyed army. Use your eight different warriors, each equipped with their own weapon, to unravel the dark secrets of every ancient God. With a pick up and play combat style that is easy to learn but hard to master, a massive challenge awaits all who venture within.

You can read the article here. 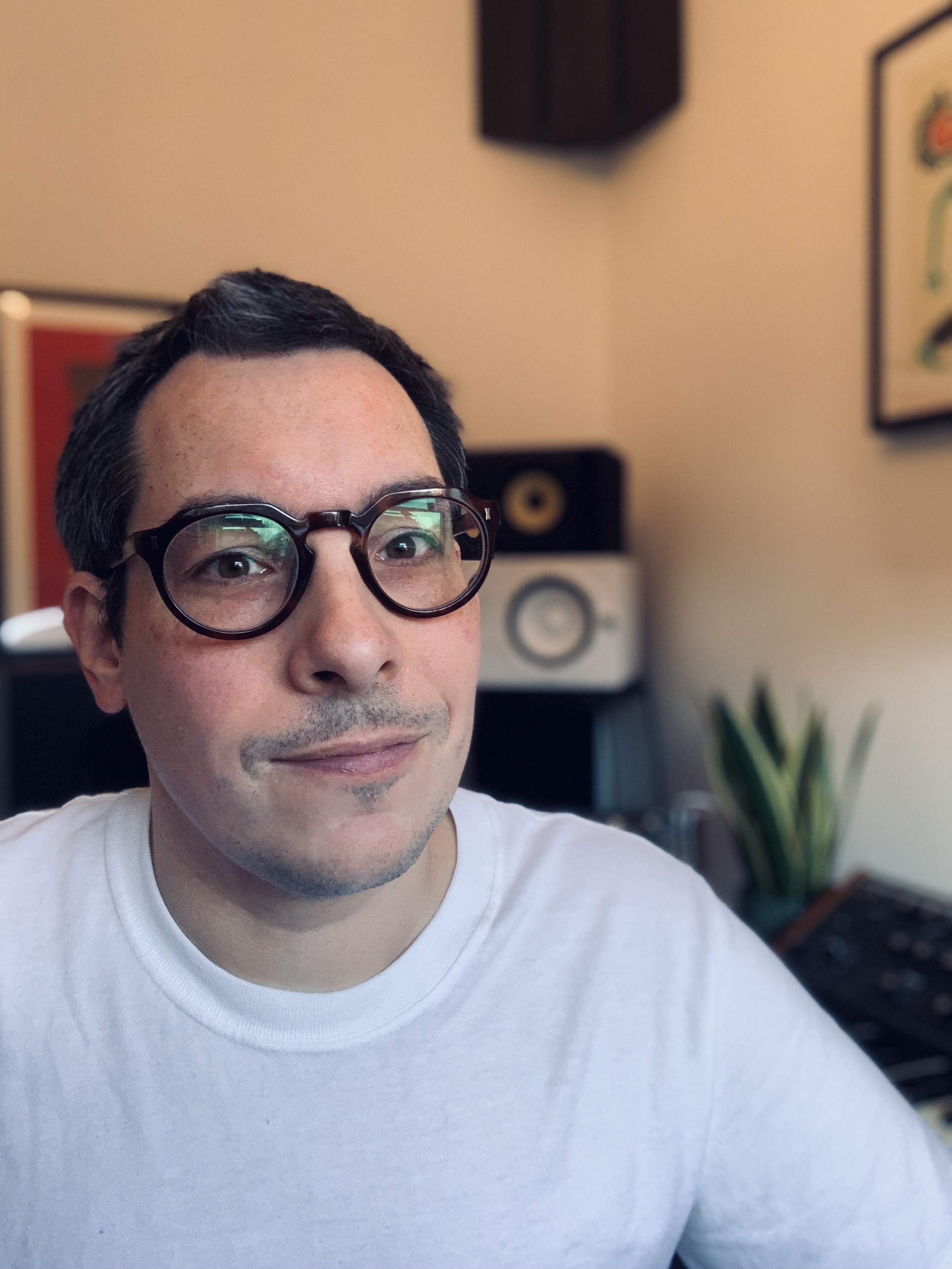 “To Miss the Ending” is going to Sundance Film Festival.

This years festival is taking place online and our film has been officially selected. You can view “To Miss the Ending” as part of the New Frontier category from January 28th. Tickets from www.sundance.org 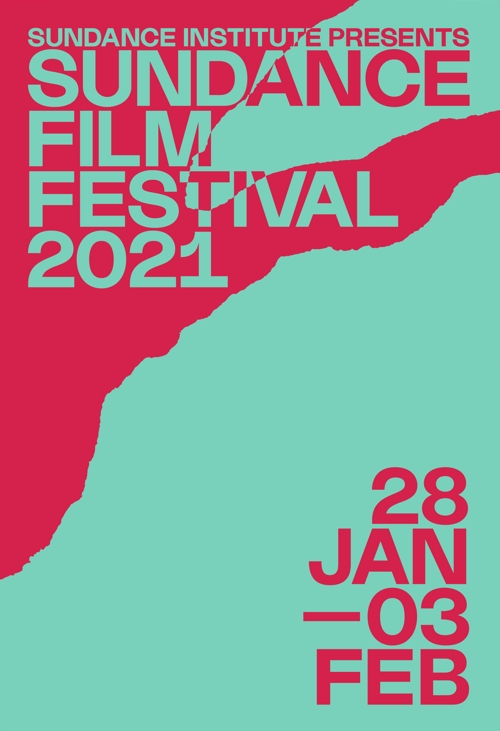 We’re really excited to announce that “To Miss the Ending”, the film we made with production company idontloveyouanymore, has won the BFI London Film Festival audience award for Best XR/Immersive Art at this years festival.

Massive congrats to all the team who worked on this project. We designed the sound, wrote an original score for the film and handled the audio production.

Our new showreel is live! Take a look at some of the audio goodness we’ve worked on so far… 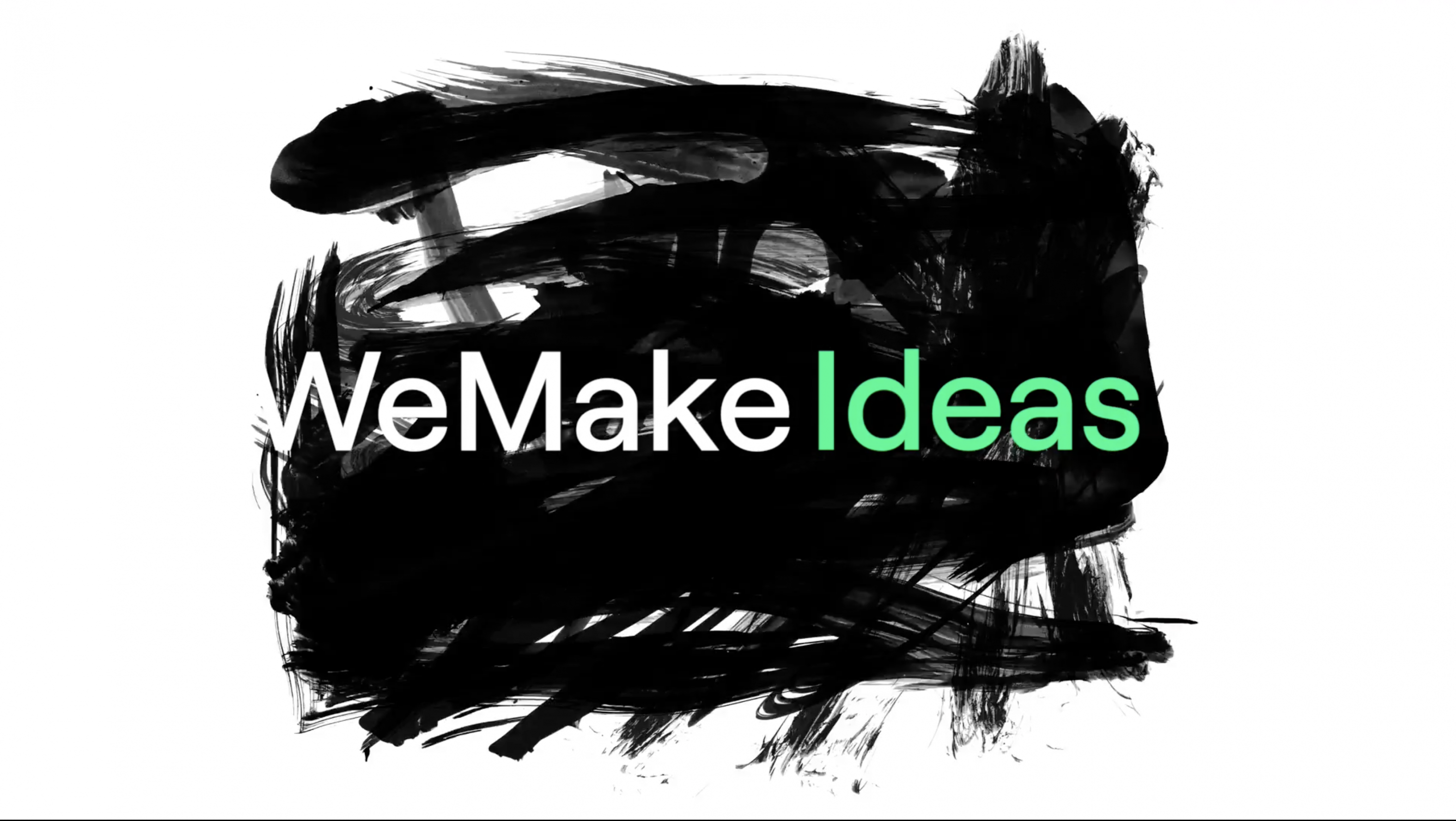 Amazing morning recording the Dawns Chorus for the National Trust earlier this year. Early start but well worth it.

Going analogue in the studio this month with this beauty. Every studio should have a reel to reel. 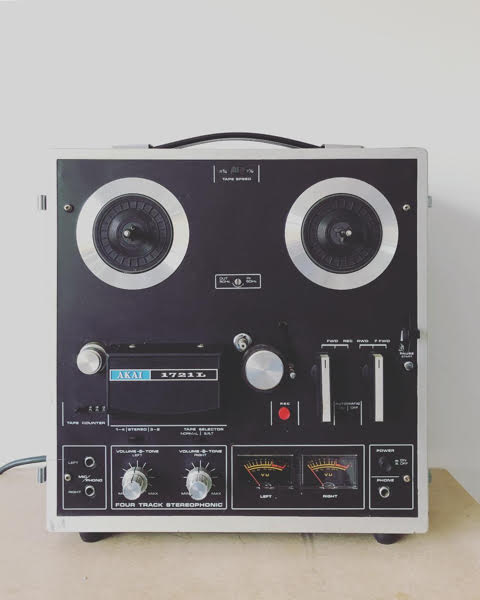 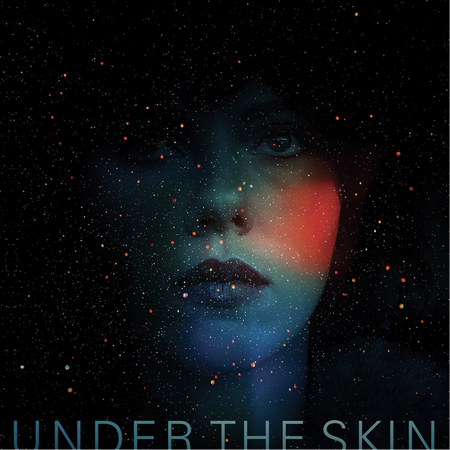